7 replies to this topic

Alright, so the lowballer of Facebook/Armor Games is back and breathin' on the forums.

Military NPC's. What are they, and what the balls do you expect to do with it?

Firstly, let's see, you've got 10 survivors, and apparantly, everyone else in the city is dead or in another compound. It doesn't make sense that there is literally no other survivors out there while you're away on missions. What's stopping you from seeing other survivors, (Pls no PvP on missions, that's not what I'm shooting for!) such as guys from the Military who hadn't been infected or killed from the well-placed apocalypse?

Next, what are they? My idea, Military NPC's, will act just like a normal survivor out in the deadzone, scavenging things (hopefully they won't steal your precious gun lockers and weapon containers.), killing threats, that sort of thing. The twist is, you don't control these men/women. They have their own minds, and will do what they want to do, and depending on your leader's leadership stat (which I will go on further, in just a second.), they'll listen to him, or ignore whatever he says. They'll have their own Military-sensed weapons and gear, and you won't be able to equip them with stuff from your compound. They like their Military M4A1, and they do not want your clearly stronger Unique M416. Also, they won't feed/drink off of your stock, they'll get their own stuff. They won't consume your ammo, either. They'll help against zombie attacks and raids on your compound, however, but where they're stationed for security, well...who knows.

Anyway, here's the kicker, though. If they die...they're gone forever. Their bodies will rot on the floor. Unlike your own survivors, who can get shot several times by a .50 caliber rifle and only get a stomach laceration, they don't have that. If they die, they're, well, dead.

Next, how would you get these guys?

Rarely, on the Dead Zone, you could find another survivor out in the streets or warehouse, or wherever your fates may intertwine, and if things work out well between the two of you, he could ask to join you guys at the end of the mission. However, these people are idiots, and may be under attack by zombies and may be requiring your help at any given instance. For example, if you're planning to run a Gun Store and get some fresh unis because you dun opened up a prem box with a loot boost stacked on your shiny, stacked on your looter, stacked on your 25% alliance loot boost, and suddenly, there's a guy in the military getting freaking destroyed by zeds, you can go help the man by murdering all the attackers, or you can leave him alone and prioritize your loot, like a scrub. If you manage to save him, he'll utter a 'thanks bruh.' and continue what he was doing. When you're done getting all of those purples because you're bad, and you leave, the man may or may not ask to join your compound. If yes, the above will be true. They'll tag along on missions just like a normal survivor, except they have their own mind. Unless your leader has a high enough leader skill, (see below!), they won't listen.

What is this leader skill, you prophet of Con?!

The leader skill is clearly your leader's ability to lead. Naturally, for your other 9 survivors, this means nothing. They'll listen to you no matter what. But for the military guys I'm trying to propose here, they're not gonna enjoy being led by a civilian. So, the leadership skill may or may not be put into place with this. Comes like a skill, like Scavenger or Recon. (pls buff recon)

Yes. Who you may find out in the dead zone.

I'd love to know what the community thinks about this idea.

Maybe because I made it while under the influence of, uh..."exhaustion."

Seems like a good idea but there is inevitably going to be doubts about programming and if it will be a good use of developer time to do this.

And tanks. (Not as in the moving rolling kinds, but the damage absorbing kind.)

And tanks. (Not as in the moving rolling kinds, but the damage absorbing kind.)

Lets not forget invincible survivors who can shoot from another country;

Sometimes I worry about the lack of sanity and common sense of the ideas that are posted here.

Lets not forget invincible survivors who can shoot from another country;

My survivors could shoot you from another country as well: 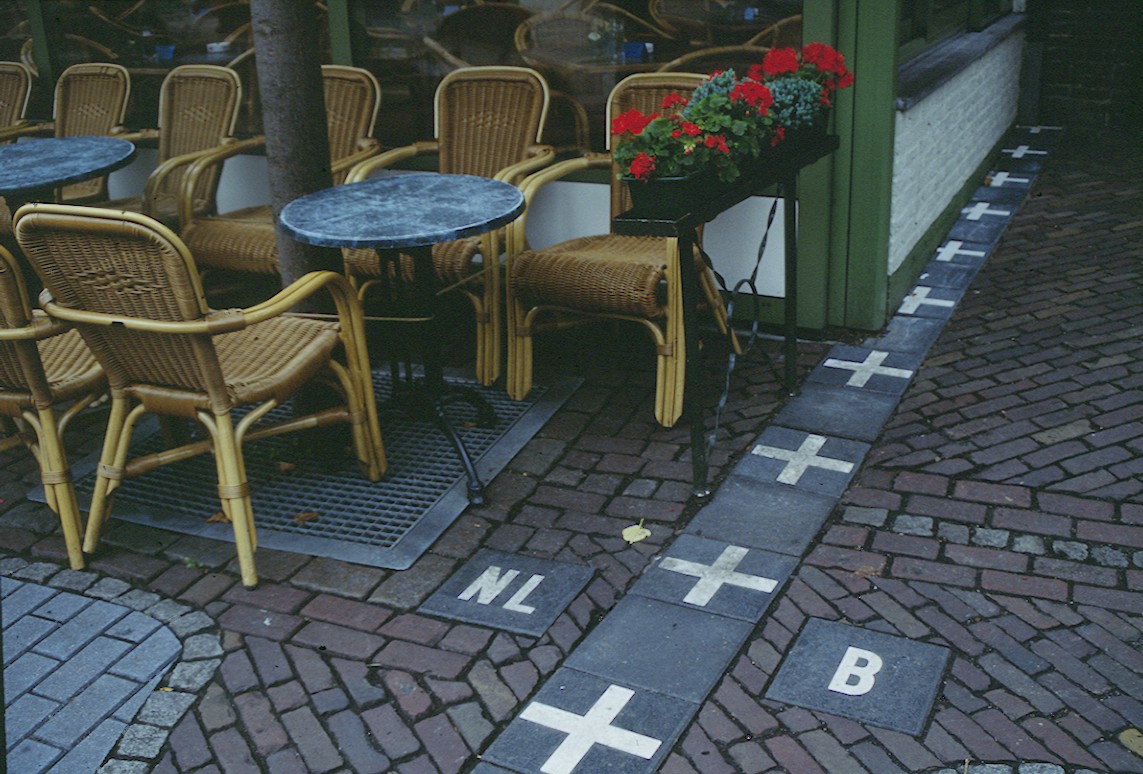 Sometimes I worry about the lack of sanity and common sense of the ideas that are posted here.

You ever heard about this amazing thing called a joke?